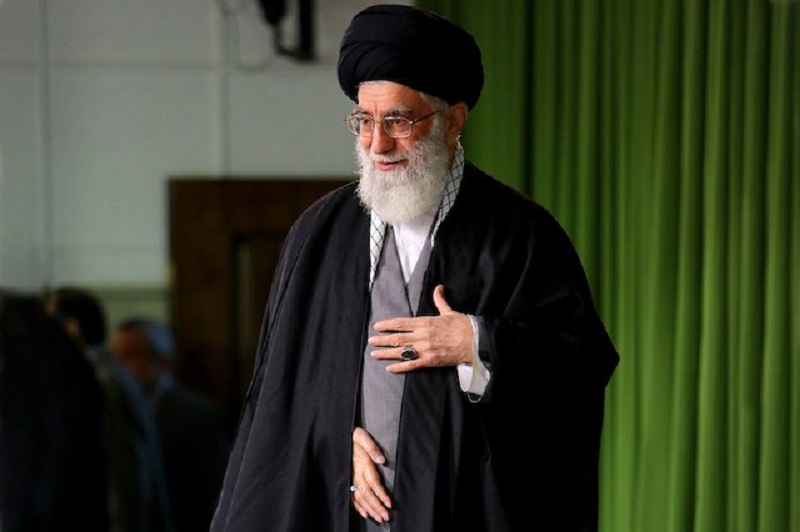 The word “Wilayah” in Arabic is derived from the root word “وَلى” (Walaya). This root word, according to great Arabic literature experts,