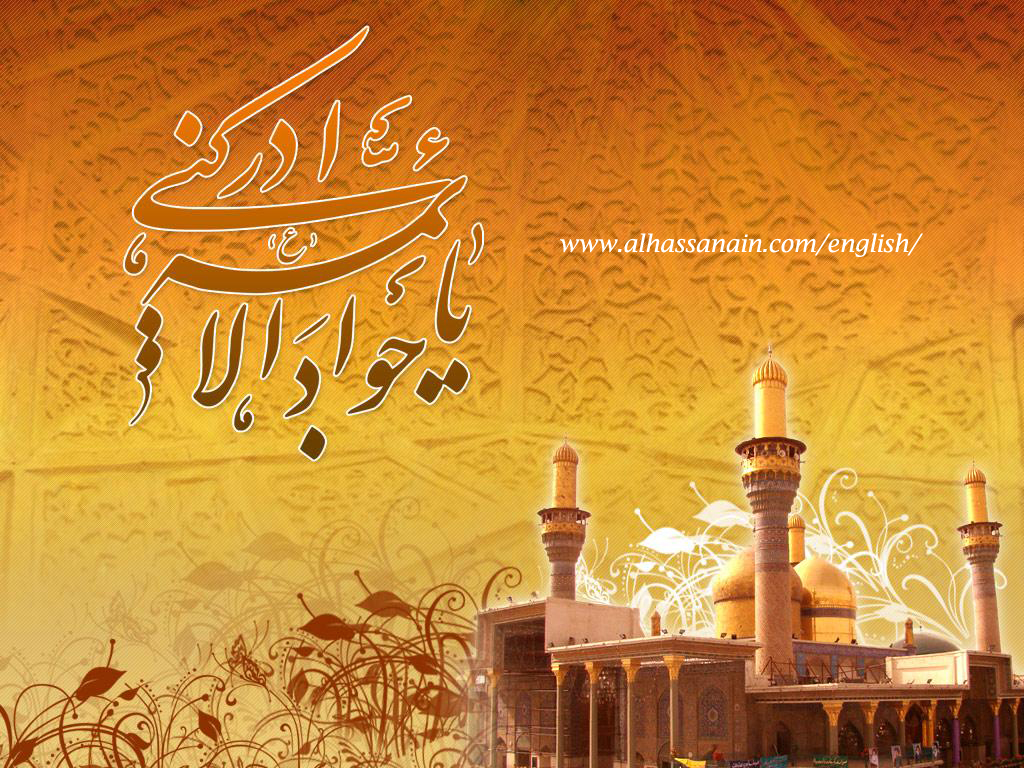 in this article let us take a quick journey, a meraj of our own, through the life of our Ninth Imam, Imam Muhammad ibne Ali al-Jawad (as).

Now I would like to put forth a few traditions related to us from the Ninth Imam (as).  He says,
1.    The beauty of knowledge is humility.
2.    Religion is honor, knowledge is treasure, silence is light.
3.    He says sincerity is the best worship.  So let us not do actions to show off.  To be the big guy in the center or community.  Let us do our actions purely for the sake of Allah.
4.    He says, Trust in the Almighty Allah is the cost to every valuable thing, and a ladder to any lofty height.
5.     A believers' honor is in their independence from others.
6.    Whoever does favor to a brother in Faith, will be granted an abode in the Paradise in return.
7.    How would a person be ruined and wasted when Allah has accepted his devotion? How may anyone be salvaged when broken away from Allah and joined to others?
8.    Especially important to my young friends.  The Imam says, Beware of friendship with ignorant and evil people, for they are like unsheathed swords, which look beautiful but produce ugly results.
9.    Do know that you are not away from the sight of Allah , So see to it that in what condition you are living (sinfulness or piety) .(TUHFUL AQOOL P-455) .
10.    There are three acts, which make the servants reach the good pleasure & approval of Allah, 1.Plentifulnes of repentance . 2. Soft natured ness & forbearance. And 3. Abundance of alms giving. (EHQAQ UL HAQ , VOL12 , P-438) .
11.    No charity is superior to giving a helping hand to the weak.
12.    Now some of us might enjoy listening to music.  The next tradition can help us to realize what music really is.  The Imam says, whoever listens to a caller is serving him. If the caller was Allah's representative, he is then serving Allah. If the caller was the Shaitan's representative, he is then serving the Shaitan.