which means ‘river’ and it is also the name of a great river in Paradise, through which Providence wanted to imply that through the Imam’s knowledge and perfections a world is going to benefit and the vastness of his sciences are like gardens of Paradise and one who really benefits from the Imam is like one who is in Paradise. 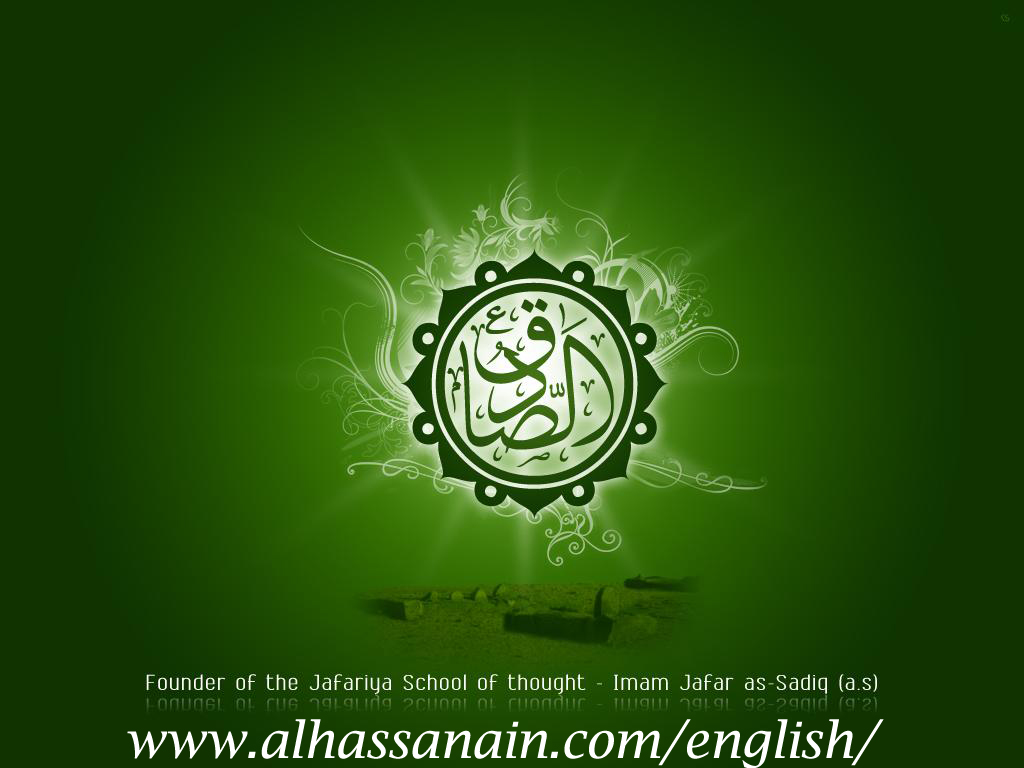 For the sake of the propagation of the Shiite constitution in the shadow of the knowledge, political sacrifices, and devotion, the Shiite school was attributed to him and this religion was named as the Jafri religion. We belong to the Jafri religion and take pride in this name. The message of the true Islam of Holy Prophet Muhammad (S.A.W) can be sought in the blood of Imam Hussain (A.S) and its explanation and description in the teachings of Imam Jafar as Sadiq (A.S).