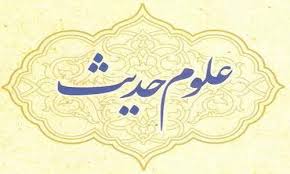 The old world either gave absolutely no inheritance to women or when it was given the woman was treated as a minor which meant that she was not given independence and the status of a person having rights. Under the old laws of the world if inheritance was occasionally given to daughters it was never given to the daughter’s children while a son could inherit himself and his children could grow up as the successor to their father’s property as well. In some other laws of the world which gave an equal inheritance to women and men alike but not in the shape of a specified share it was what the Qur’an mentions as (i.e. a fixed share to which she was entitled) but it took this form: a person was entitled if he so liked to make a will in favour of his daughter as well.