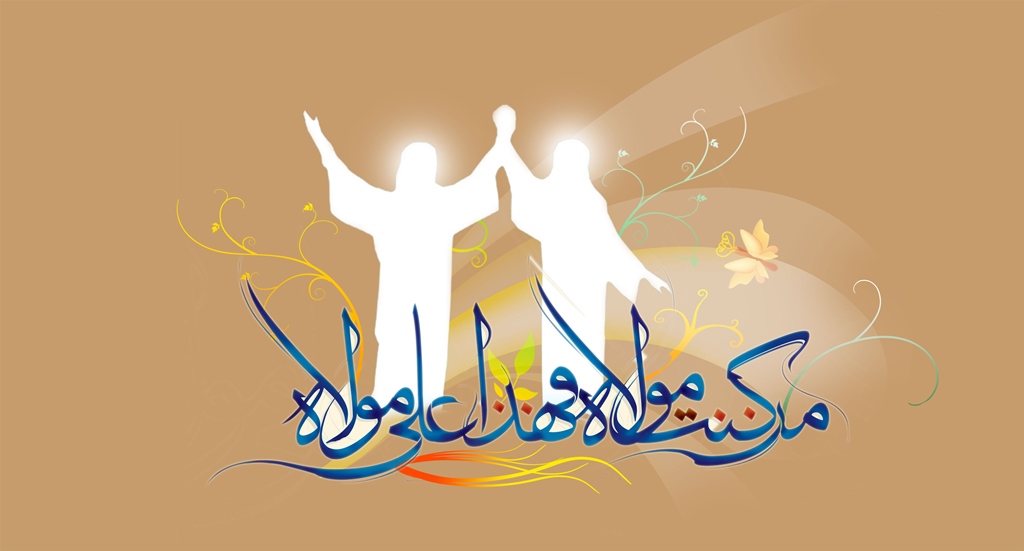 In the tenth year after the migration to Madinah, the year which later became known as Hajjatul Wida' [The (year of the) farewell Hajj], the Muslims who had accompanied the Noble Prophet (s) to Makkah were finishing their Hajj rites. Once the Hajj was complete, the Prophet (s) and those with him were making their way back to Madinah and the other cities from which they had come.