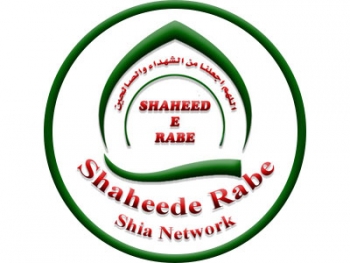 O son, beware of relying on hopes, for they are the goods of the foolish. They also frustrate of getting the (means of the) life to come. It is highly fortunate to have a good friend.

Peace and Allah’s mercy and blessings be upon you.
That has been the commandment of Amir ul-Mu'minin for Mohammed bin al-Hanafiyya.